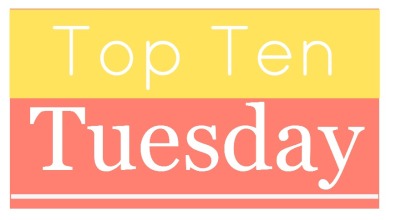 Top Ten Tuesday is a feature hosted by the wonderful blog  The Broke and the Bookish where each week a different top ten list is featured. This week is “Best Books You’ve Read In 2017 So Far”.

This is my first Top Ten Tuesday and I think this is a great one to start with. I’ve read a lot of really great books so far this year. So in no particular order here are my ten best reads for 2017 (so far!!)

The Widow of Wall Street

I Liked My Life

The Secrets She Keeps

Wow! Going through my list, it was hard narrowing it down to ten. So many fantastic books so far this year. I hope the second half of 2017 is just as good!

Have you read any of the books on this list?