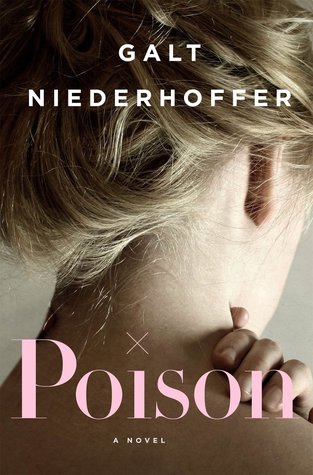 “Something delicious simmers on the stove. The dishwasher murmurs. Laundry circles. The daily rotation of domestic life rolls on, as with any perfect machine, until a circuit breaks and the machine ceases to function.”

Cass and Ryan Connor are living the dream. A wonderful marriage and a happy life with their three children. Cass has two children from a previous marriage and she and Ryan have a two-year old child together.  After her first husband passed away, Cass didn’t think she’d find a man willing to accept her children from another man. But then she met Ryan. Cass tells us that Ryan is a wonderful father and step-father.

Life is grand.  Cass revels in the fact that she has it all….

It starts with late nights and little lies.  There is a feeling that something isn’t quite right.

Everything is perfect in the Connor household. So what if Ryan has been coming home late more often? It’s okay that he’s increasingly moody and short-tempered. It’s no big deal when he doesn’t show up to pick up their son and Cass has to take the baby to class with her.

Cass tries to explain things away. Ryan is an architect and it’s not uncommon for him to work late. He has been stressed because he’s under a lot of pressure so that’s why he’s moody. And it’s not his fault that an important meeting ran late so he couldn’t pick up their son.

But then Cass catches Ryan in a lie. Suddenly everything is most certainly NOT perfect.

“Life as you know it is over”

But could Cass be overreacting? She keeps questioning herself. Maybe there is a reasonable explanation for everything. Perhaps her mind is playing tricks on her, she wonders if she can trust her own judgment.

Is she being paranoid?

I am conflicted in my feelings about this book. I was totally gripped by the story and honestly hated putting it down.  I was bouncing with apprehension and nervousness. I know one of the big signs of a good book is its ability to make a reader feel things. But it was almost too much for me at times. I spent quite a bit of the book in a state of anxiety. However, I had to see how things were going to pan out.

The plot was interesting and thought-provoking, but at times I found the writing a bit wordy and overly descriptive. There are definitely a lot of important messages and issues addressed in this book. But I did wonder if some of the messages could get lost in some of the repetitive writing. That being said, I really was obsessed and desperate to find out what was going to happen next.

I look forward to reading more from this author.

Thank you to NetGalley and St. Martin’s Press for the opportunity to read this book in exchange for my honest review.