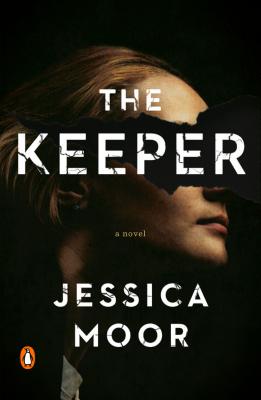 When a young woman’s body is found near a local suicide spot, many believe she took her own life, but those who knew her disagree.

Detective Dan Whitworth and his team are tasked with investigating Katie Straw’s death. Katie worked at a shelter for battered women. Could her job have something to do with her death? Police start by interviewing her friends, the women from the shelter, and her boyfriend.

They soon learn that Katie may not have been who she claimed to be.

Did Katie take her own life or was someone else responsible for her death?

This was quite an emotional story. The story was told from multiple points of view. Hearing from each woman and learning their individual stories was heartbreakingly realistic. Abuse takes many forms and the author did a good job of showing that.

I thought this was a good audiobook but I did feel the ending was lacking something. I know stories aren’t always tied up in a neat bow but I wish there had been a little more information at the end. Regardless, this was still a very interesting read.

13 thoughts on “REVIEW – The Keeper by Jessica Moor”