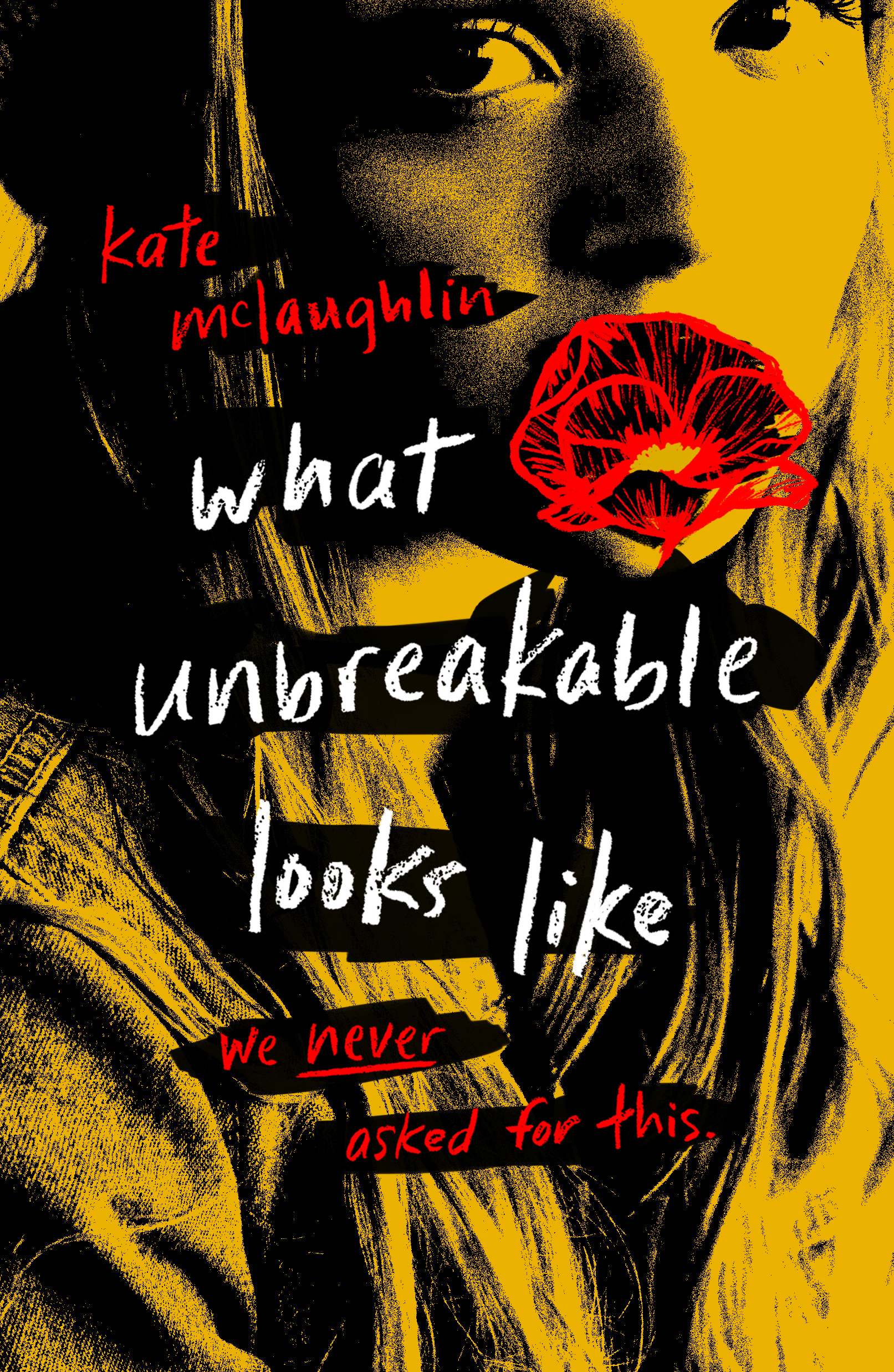 A gritty, honest, and raw story that I couldn’t put down!

“We never asked for this”

This book opens as police raid a motel; rescuing girls trafficked by a local pimp. The motel is both a prison and a home for Poppy (Lex) and Mitch Anderson’s other “nighttime girls”.

The noise wakes Lex who then wakes Ivy. They both rush to get dressed. When the cops break the door down, the girls try to run but they don’t make it far.  The police tell them they aren’t in trouble and take them to the hospital.

Mitch liked to name his girls after flowers. Alexa Grace (Lex) was given the name Poppy.

Lex tells the police that Mitch Anderson is her boyfriend. Then they ask about Frank. Frank is her mother’s boyfriend.  He’s also one of Mitch’s associates.  The police want to send her to rehab for trafficked girls. But after that where will she go? She can’t go home to her mother and HIM. Where do all unwanted kids go? But it turns out; someone DOES want Lex, her Aunt Krys and her husband, Jamal.

When she sees her Aunt Krys the tears finally come…

Ivy wants Lex to leave the hospital with her. Lex is ready to go but then she sees her Aunt. She has to make a choice.  Ivy or her Aunt?  Lex or Poppy?

Lex begins to settle in but it’s not easy. She makes some new friends and soon she even has a boyfriend. But then she is horribly betrayed once again.

At first, Lex is ashamed. But another part of her wants to fight! She wants to help others see that this is NOT okay.

Will Lex find the strength to stay? Will she be able to confront her past and the monsters in it?

What an incredible debut novel!  Gut-wrenching and emotional, it’s going to stay with me for a very long time.

A great story with amazing characters. This novel may be a tough read for some as it deals with many significant and relevant issues like sexual assault, violence, and human trafficking.

We need Detectives like Detective Marianne Willis. We also need fewer people who look the other way.

The story is told from Lex’s point of view.  Alternating between the past and the present, we learn about Lex’s life with her mother and what she endured as Poppy.

Insightful and realistic, this was an incredibly moving and powerful story of survival.